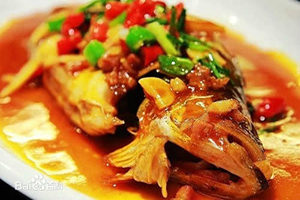 Anhui cuisine features the local culinary arts of Huizhou. It comprises the specialties of South Anhui, Yanjiang, and Huai Bei. The highly distinctive characteristic of Anhui cuisine lies not only in the elaborate choices of cooking materials but also in the strict control of the cooking process.

Most ingredients in the Anhui cuisine, such as pangolin, stone frog, mushroom, bayberry, tea leaves, bamboo shoot, dates, games, etc., are from mountain area. Huangshan Mountain has an abundant amount of products for dish cooking. Huangshan Chukka has tender flesh and a sweet taste. It can be boiled in clear soup or braised in soy sauce. The dishes help relieve internal fever and builds up vital energy. The white and tender bamboo shoots produced on Huangshan Mountain can be made into many delicious dishes. Xianggu, a kind of top-grade mushroom that grows on old trees, is also very tasty.

Anhui cuisine chefs pay more attention to the taste and color of the dishes and the temperature to cook them. Anhui cuisine chefs specialize in braising and stewing. They are experts especially in cooking delicacies from mountain and sea. Anhui dishes preserve most of the original taste and nutrition of the materials. Generally, the food there is slightly spicy and salty. Some master dishes usually stewed in a brown sauce that puts stress on heavy oil and sauce. Ham is often added to dishes to improve the taste and sugar candy often added to gain freshness. 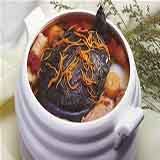 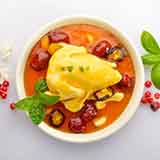 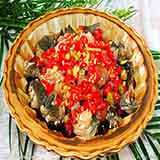 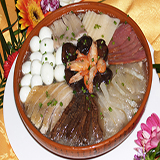 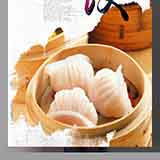 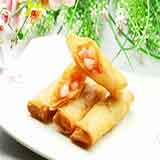 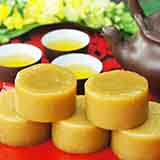 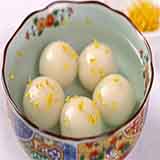 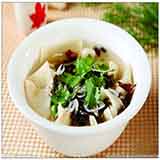 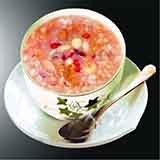